The spotlight isn’t often on Japan as a destination for Aussie startups to scale into despite recent successes of Australian energy tech startup Power Ledger that in April this year signed a multi-million dollar deal to trial their peer-to-peer energy trading platform with Japanese utility Kansai Electric Power Co. (KEPCO) in Osaka and the ongoing success of Tokyo based Australian Paul Chapman, who co-founded MoneyTree and attracted partnerships and investments from Japans largest financial institutions.

In fact, corporate Japans M&A activity with foreign entities, including investments and acquisitions of foreign startups, has reached new heights with 340 foreign M&A or investment deals during the January-to-June period this year – an increase by 27 up from the same period in 2017. 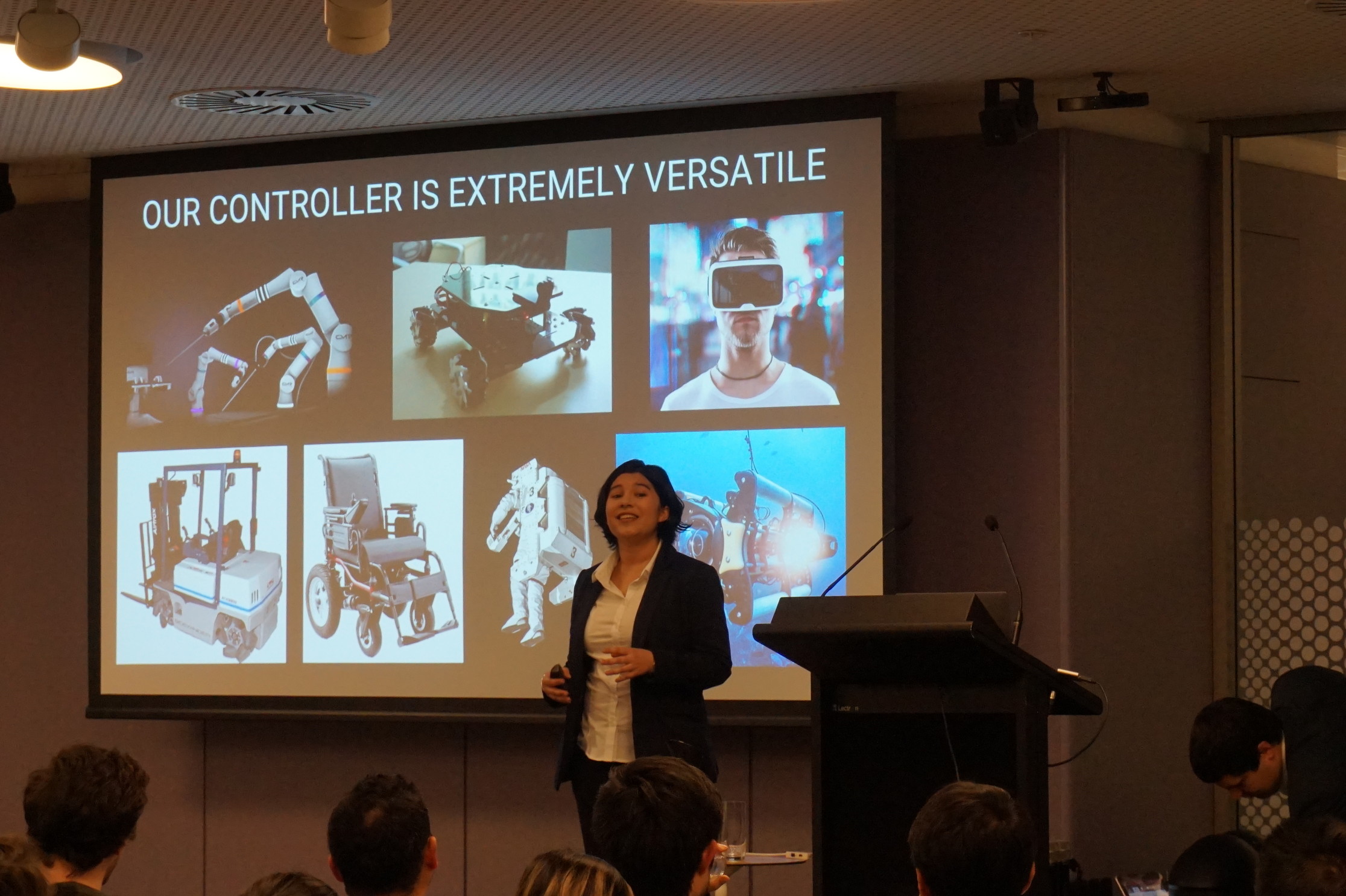 Above: Tekuma co-founder Annette McClelland pitching her device for the Japan market

Innovation Dojo aims to play a role in connecting the growing pool of globally focused Australian startups with opportunities like this in Japan and partnering with the Tokyo based Orange Fab Asia, a division of the large global telco Orange, has enabled just that. It was exciting to see that of the startups that were selected as part of the “first eleven” teams, two had flown from Perth to be a part of it. One of those founders was Robert Spencer from Stirling Labs who said on the night, “this is possibily the largest event of it’s kind I’ve been to in Australia”. Stirling Labs has only recently unveiled the result of 4 years of product research and development resulting in an unparalleled capability to create virtual and augumented reality environments for extremely large areas or “megastructures”, for example large ships, buildings or even precincts and they are already in talks with large Japanese firms operating in heavy industries. 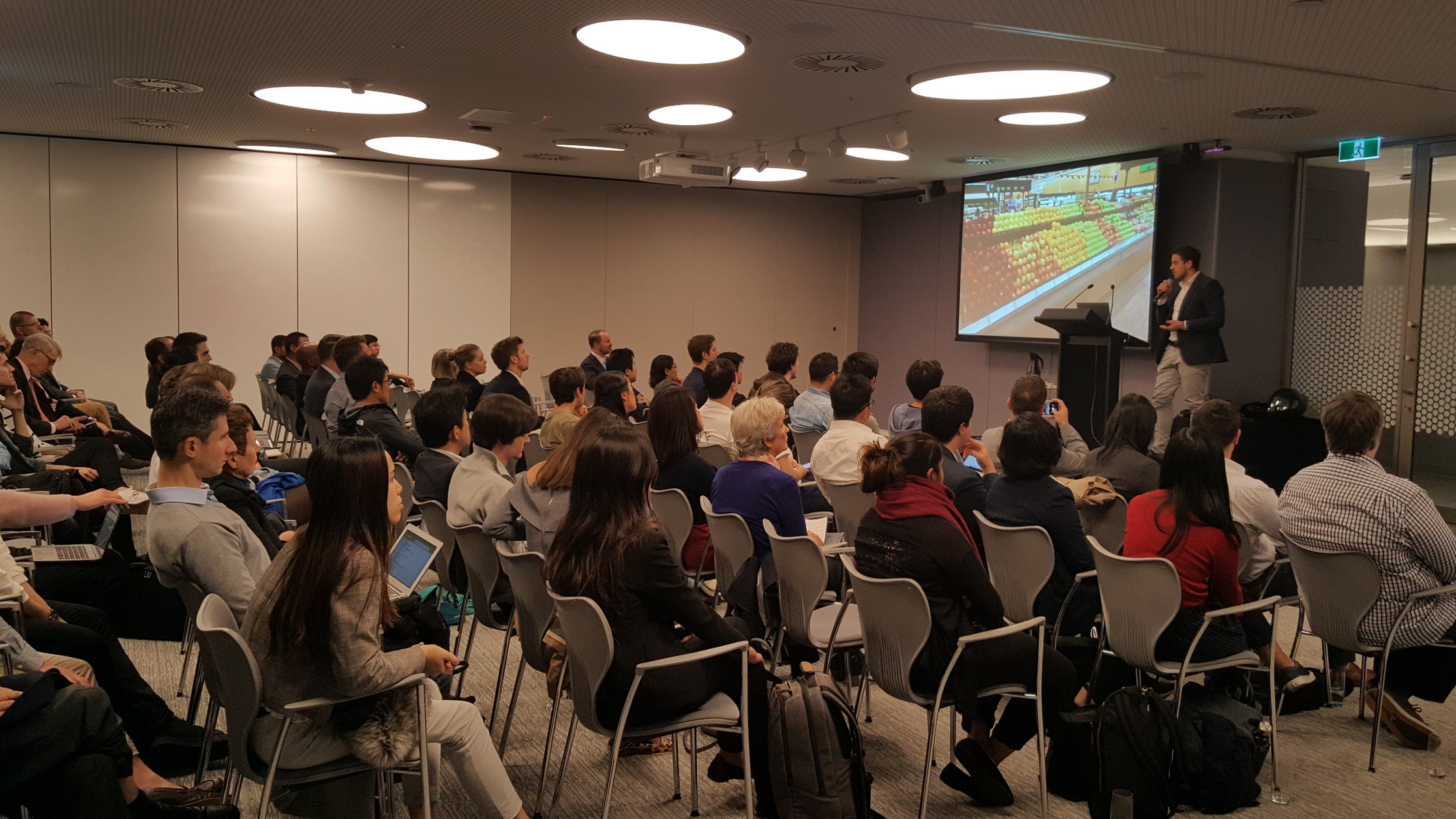 A huge congratulations goes to the winning pitch from Tiliter (above) who over a product recognition system very aligned with the needs of some of the key clients Orange is currently working with in Tokyo. The team will be heading to Tokyo in November to meet with Orange’s network and pitch against other semi-finalists for a chance to win through to the finals held in Paris next year.

Special mention must also go to all teams that pitched (in no particular order):

It’s very exciting to see so much talent, traction and tech in these teams and with partners like Orange and PwC’s support we intend to continue to connect them with capital, partners and opportunities in the challenging but rewarding market of Japan and beyond. As always a huge thanks to my co-founders Kaoru Nishinakagawa and Ayumi Mizoshiri and our partners Jason Hayes from PwC, Hiroshi Nishikawa from Orange Fab Asia and all others involved in supporting us in making this community and its activities possible.